Call for Papers "(Re-)Inventing Multiculturalism in Ukraine: Models, Practices, and Discourses." In 2021, Canadians commemorate the fiftieth anniversary of the adoption of Canada’s multiculturalism policy. Today multiculturalism is often cited as a bedrock of modern Canadian identity, a distinguishing element of Canadian society. 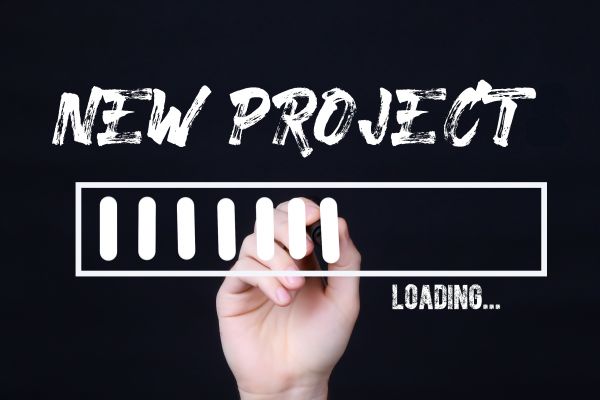 It is well known that Ukrainian Canadians played an instrumental role in the development and implementation of the policy of multiculturalism and have significantly benefited from it. However, European experience with multiculturalism seems to be much more complicated.

The Contemporary Ukraine Studies Program (CUSP) of the Canadian Institute of Ukrainian Studies (CIUS), University of Alberta, in partnership with the Karazin Kharkiv National University (Ukraine) is taking this opportunity to revisit the idea of multiculturalism in its relation to Ukraine.

Considering multiple meanings of multiculturalism (a signifier of demographic diversity, a political philosophy of equality, a set of policies, or a public discourse), we would like to discuss the achievements and challenges of different models of multiculturalism from a European and global comparative perspective. In particular, we would like to ask:

We are calling an International Symposium to discuss the changing meanings and applications of multiculturalism as a political philosophy, policy, and public discourse from a comparative perspective, with a particular focus on ethno-racial, religious, and cultural diversity of big cities of Ukraine and Europe in the 1990-2020s.

The Symposium is going to take part in Kharkiv, Ukraine in mid-December 2021.

The Symposium will be followed by a peer-reviewed publication in 2022.

The Symposium is a part of a larger academic-artist collaborative project «Cities Cultural Mosaics,” which includes a photo-contest and a subsequent exhibition.

A number of travel bursaries (to cover airfare and accommodation) will be made available to the confirmed participants.

In the case of the continued pandemic restrictions, the Symposium will be held online.