Seminar “Urban Studies in Ukraine: The Urban Space and Symbolic Images of Kharkiv” 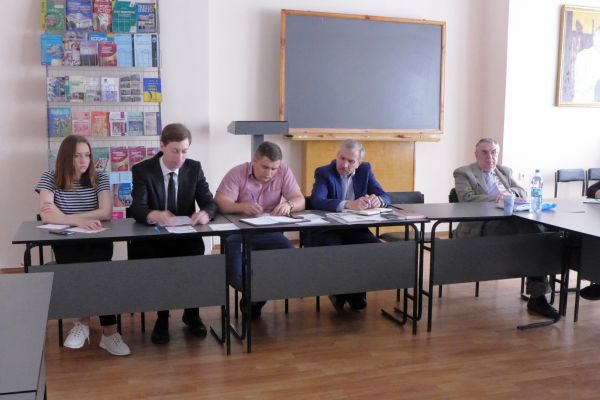 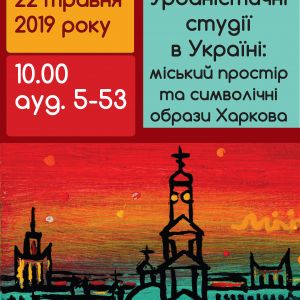 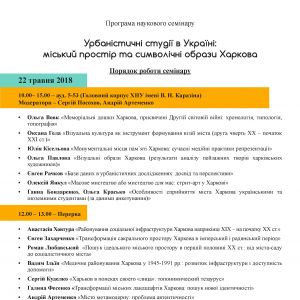 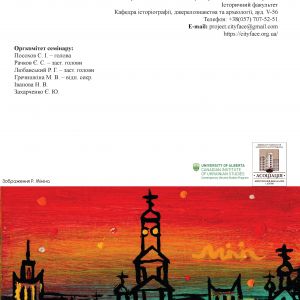 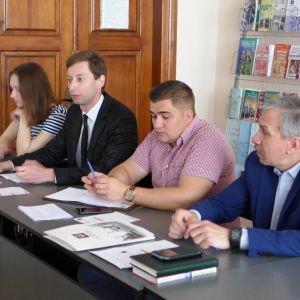 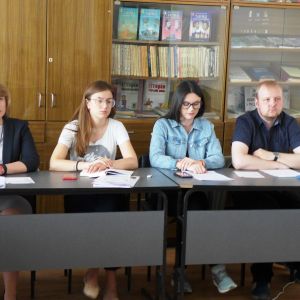 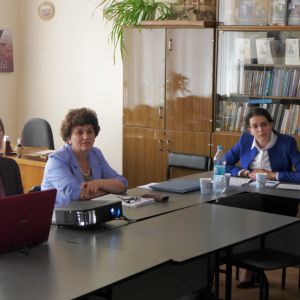 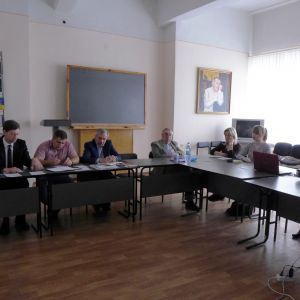 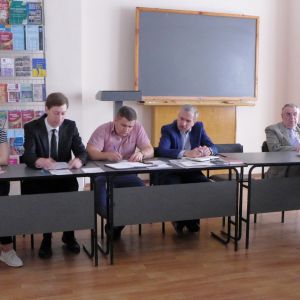 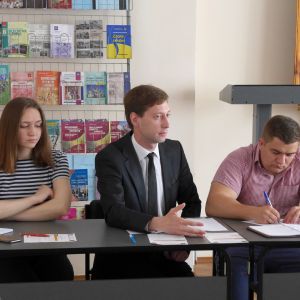 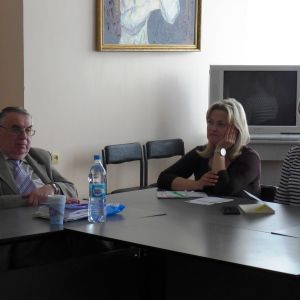 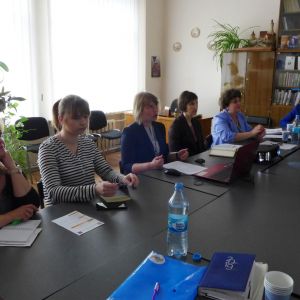 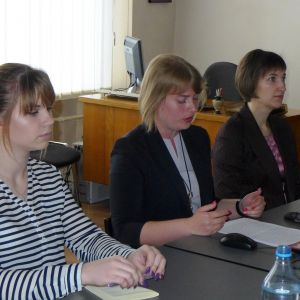 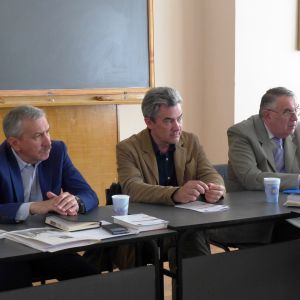 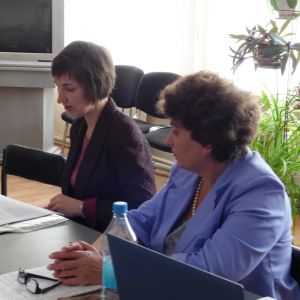 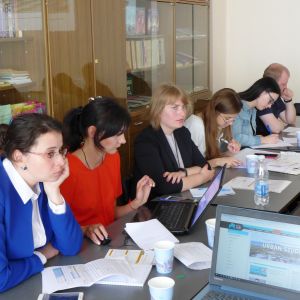 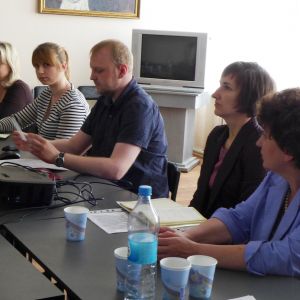 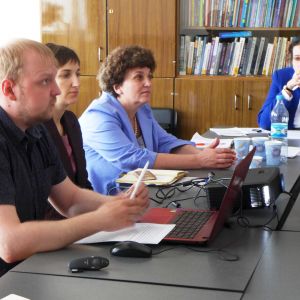 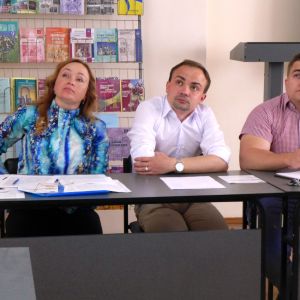 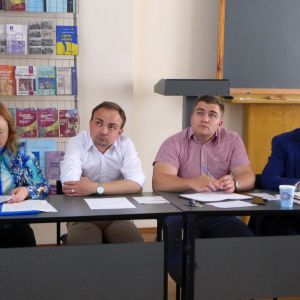 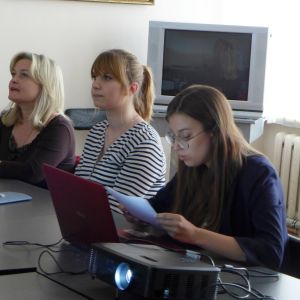 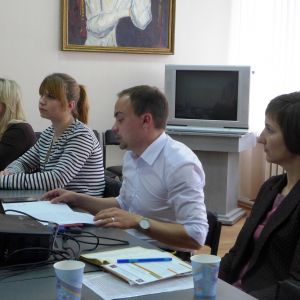 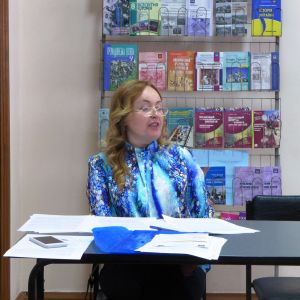 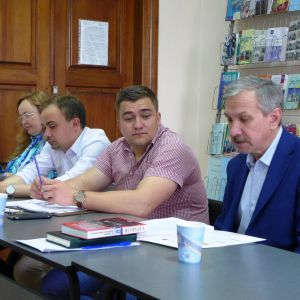 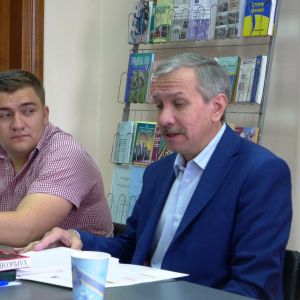 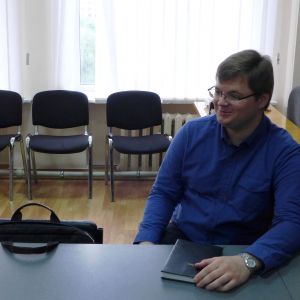 The seminar was split into two parts. Part One (7 papers) focused on the visual aspects of the symbolic space of Kharkiv, on urban images and their interpretations. Based on a wide range of historical sources (memorial plaques, cityscape postcards, stamps, coins, monuments, murals, and others), project participants offered a variety of interpretations of the symbolic space of Kharkiv (O. Vovk, O. Gela, Yu. Kiseliova, O. Pavlova, O. Yankul). G. Bondarenko and O. Krasko in their paper analyzed questionnaires filled out by students of Kharkiv’s universities (including foreigners) to outline the respondents’ interpretations of urban space and urban symbols. More than 500 questionnaires have been collected so far from participating students in Kharkiv, Zaporizhia, and Odesa as part of Project CityFace. Ye. Rachkov spoke about the theory and practice of using database technologies for the study of symbolic manifestations of the city.