Exhibition-Competition of Educational and Scientific Literature

The collective monograph "In Search of the Face of the City: Practices of Self-Representation of Ukrainian Cities in the Industrial and Post-Industrial Era" (Kharkiv, 2021) edited by Sergiy Posokhov and Volodymyr Kravchenko got a III degree diploma as a result of the Exhibition-Competition of Educational and Scientific Literature of the V.N.Karazin Kharkiv National University. 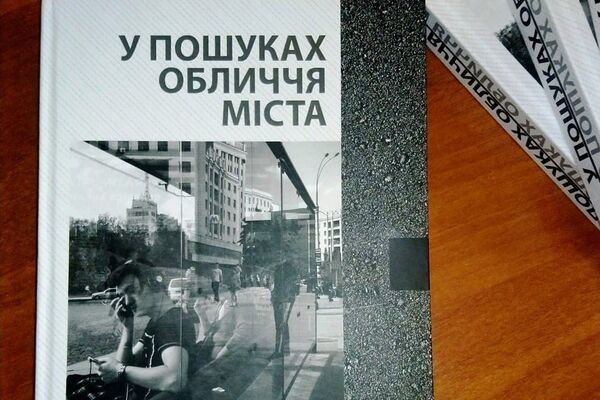 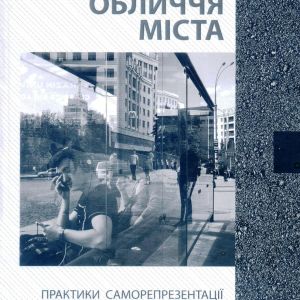 The results of the CityFace project are published in collective monograph “In Search of the Face of the City: Practices of Self-Representation of Ukrainian Cities in the Industrial and Post-Industrial Era” . Central to this book is the study of practices of urban self-representation (the use of symbols and emblems, formation of a pantheon of local heroes, commemoration of “significant” events, and so forth). The authors are thus interested in sites of collective memory, commemorative and ritual practices, and operations of the symbolic coding and recoding of urban space. The authors of the book are 42 Ukrainian scholars from Donetsk / Vinnytsia, Dnipro, Zaporizhzhia, Odessa, and Kharkiv. A characteristic feature of the book is the interdisciplinary approach. Most of the contributors are professional historians; but sociologists, culturologists, geographers, and philologists also took part in the project.

The structure of the book reflects the objectives of the project. In particular, the latter had three basic components (symbolic, semantic, and spatial), and the book includes corresponding thematic sections. The first section of the book is entitled “Urban Studies: New Horizons.” Here the reader will find chapters by representatives of various branches of the humanities and social sciences, who attempt to define and convey their vision of the main current trends in urban studies. The second section of the book bears the title “The City Metaphorical.” Certain definitions and comparisons that we encounter in various texts about cities obviously have a metaphorical nature. Thus we can say that the urban image that gains currency in a given period is formed on the basis of the “dominant metaphors”. The third section of the book is entitled “The City Personified,” because in the course of the formation of the urban image an important role is played by names of prominent individuals. The memory of these figures is honored with monuments and memorial plaques; they are immortalized in names of streets and institutions. The fourth section, “The City Symbolic,” deals with the symbolic space of the five cities under study – in particular with such its components as urban emblems and rituals, sites of memory, traditions of celebration, and so forth. The role of elements of symbolic space is to accumulate, reproduce, and broadcast the cultural meanings of a city, which form the visual matrix of urban memory. Contributions to the fifth section of the book (“The City Vernacular”) explore the relationship between the physical and symbolic space of the city, specifics of urban landscapes, and practices of their consumption by various social actors.

Scholars from Ukraine, Canada, Germany and Poland are members of the editorial board of the collective monograph. The book received positive reviews from reviewers, including foreign ones. The book is an extraordinarily interesting for investigators of history and current state of sociocultural processes in Ukraine.