CITY AND WAR: WHAT IS THE PROJECT ABOUT?

CITY AND WAR: Destruction, Preservation and Rethinking of the Urban Cultural Heritage of Large Cities in Eastern and Southern Ukraine within the Russia's Military Aggression 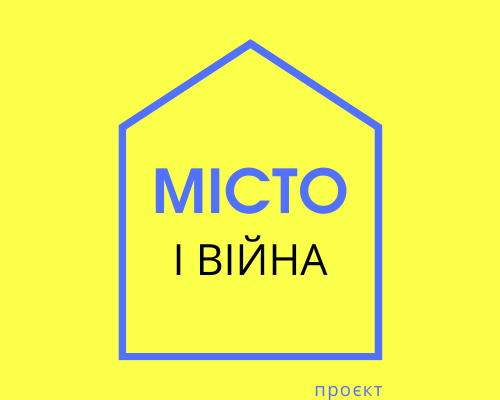 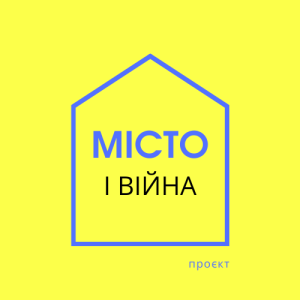 WHAT IS THE PROJECT ABOUT?

CITY AND WAR is an interdisciplinary project for the exploration and rethinking of various aspects of the cultural heritage of several key cities in eastern and southern Ukraine – Dnipro, Donetsk, Zaporizhia, Odesa, and Kharkiv – beyond the start of the war in Donbas in 2014 and the large-scale offensive of Russian troops in 2022.

The project is an open network mainly consisting of scholars and students of Ukrainian universities. They cooperate closely to develop new approaches to cultural heritage and ensure sustainable development of Ukraine.

WHAT ARE WE INVESTIGATING?

Tangible sites and intangible cultural values belonging to the cultural heritage of large cities in eastern and southern Ukraine are in the limelight of the project. As a complex, they create a unique historical and cultural urban landscape, which is embodied and at the same time influences on the formation of cultural values and the collective identity of the urban communities.

Considering the complexity and multifacetedness of the urban cultural heritage, using various methods and technologies become important for ensuring the fixation all kinds of components of the urban cultural heritage, its further presentation and mediatization (in the form of web projects) for the general public. Taking this into account, expert opinions on the condition and consequences of modern transformations of the cultural heritage of cities in eastern and southern Ukraine, provoked by the Russia's military aggression against Ukraine, will gather within the framework of the project.

We pay special attention to development of urban art during the Russo-Ukrainian War. First of all, at the present stage, the contemporary art is created in the cities under study not only lays the foundation of the cultural heritage of the future, but also contributes to the formation of the value system of young generations and affects the transformation of historical memory.

The underlying principles of the participants of the project are objectivity, attentiveness, flexibility, creativity, and professionalism.

WHY IS THAT IMPORTANT?

In the conditions of the war, some old practices of self-representation of cities disappear. Instead, new forms of consolidation of urban communities are invented. The new strategies of preservation of these kind elements of cultural heritage provoke our particular interest.

Obviously, an integrated approach to preservation and rethinking of the urban cultural heritage of large cities in eastern and southern Ukraine is highly important. A necessary condition is the active involvement in this process of local urban communities, which proved their consequence during the war. Significant transformations require the involvement of a coalition of experts who will develop a new methodology for working with cultural heritage in Ukraine.

The project has become possible thanks to the financial support of the Contemporary Ukraine Studies Program at the Canadian Institute of Ukrainian Studies, University of Alberta (Edmonton, Canada).